Geoff Yelaska and Phil Emmanuel opened the show followed by John Williamson, Troy Cassar - Daley, Graeme Connors, Sara Storer, Lee Kernaghan and other country artists. The concert was organised by the Endeavour Foundation and assisted by John Bromell - formerly of Warner Chapel Music. Many of the artists were signed up in the 80's by John and were more than happy to contribute their time free of charge for this event that raised $150,000 for the victims of cyclone Larry. 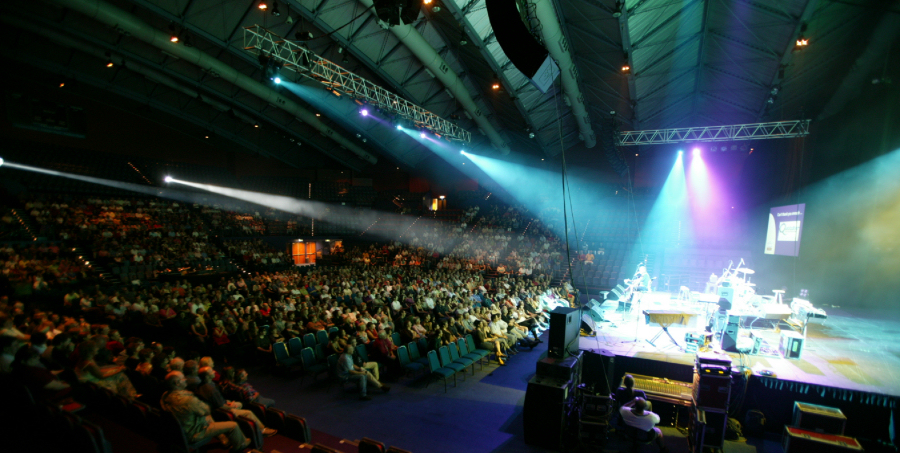 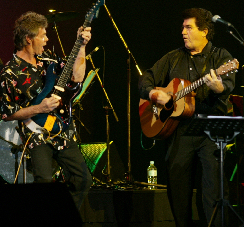 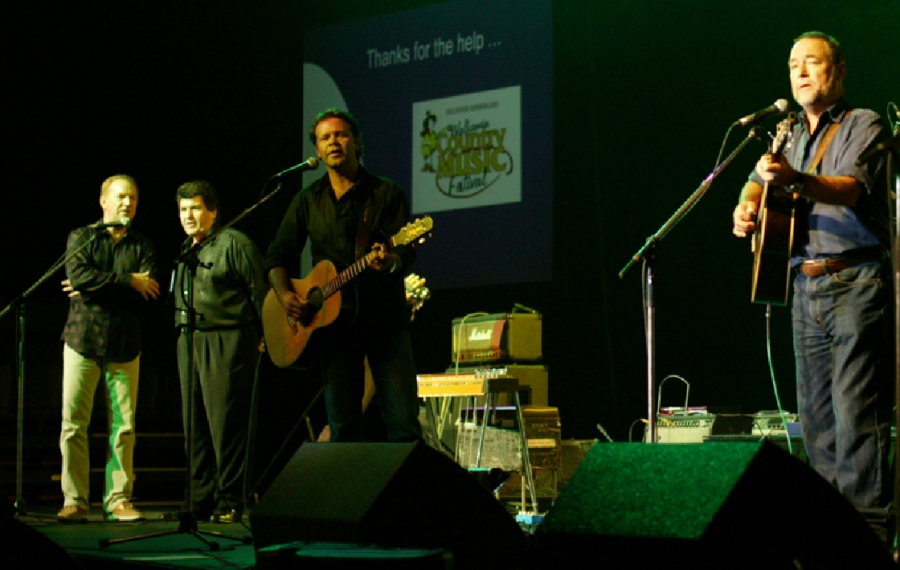 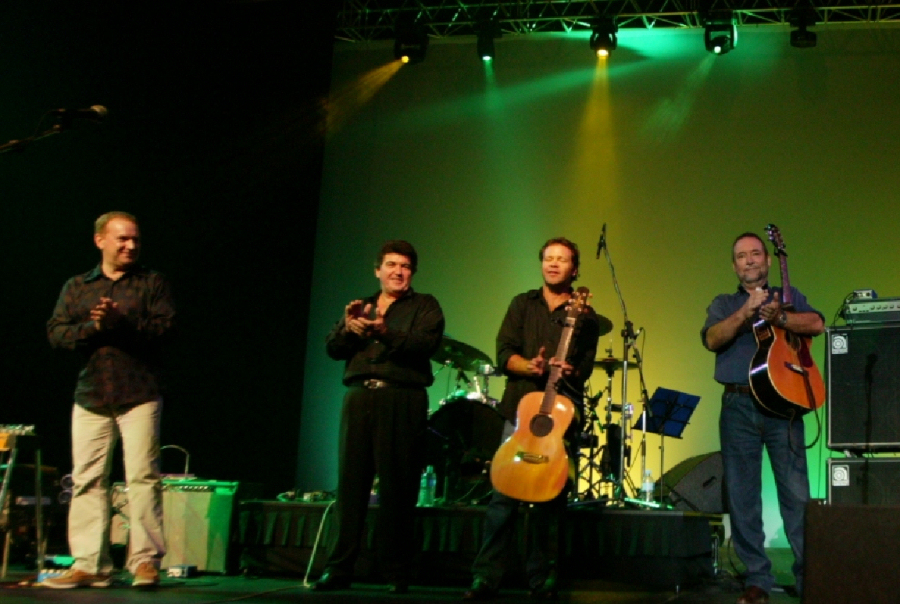 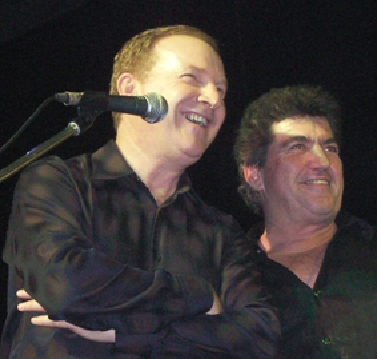 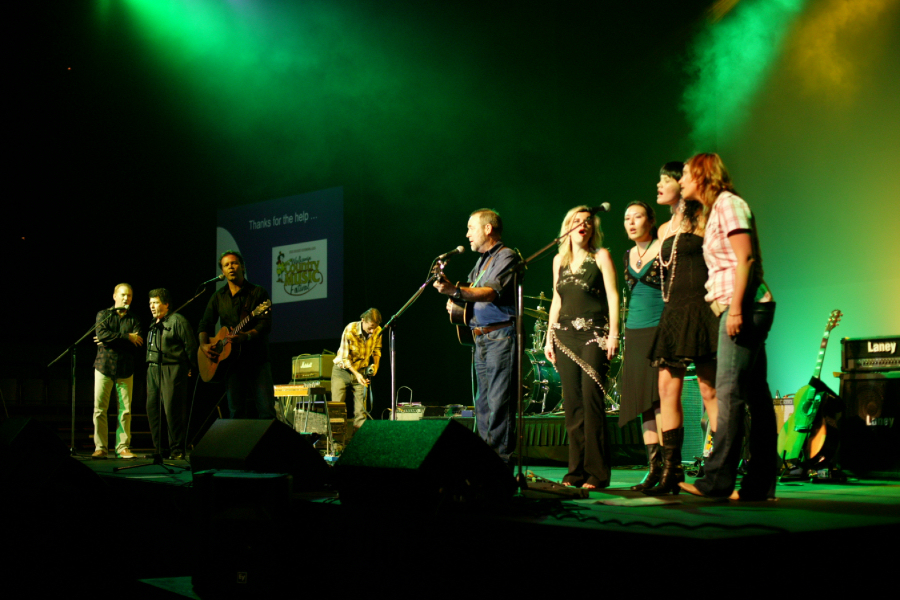 Geoff Yelaska and The Crew
with Phil Emmanuel

The refurbished Innisfail Shire Hall (below) once again rocked to the sounds of local 60's group "The Crew" with Geoff Yelaska, Cecil Anderson, Bob Harris and Neville Wallace performing with Phil Emmanuel for another fund raiser for the Cancer Foundation. 2009's Innisfail entrant for "Nurse of the year" was Yana Jones

The first charity concert in 1995 saw a record breaking attendance unequalled in the shire hall's history. The nostalgia and memories of the good old dance days of the 60's, were just too good to miss - they came from everywhere. 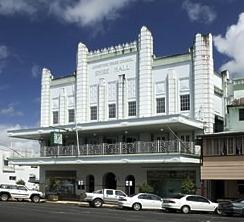 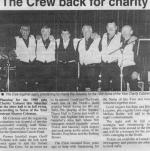 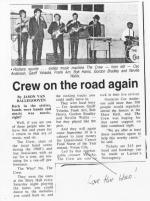 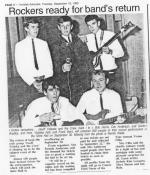 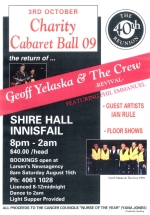